This is by far the most under-developed sector in the nation.  Zimbabwe was a breadbasket for southern Africa.  I want Liberia to be the breadbasket of the MRU (Mano River Union) and eventually for ECOWAS. 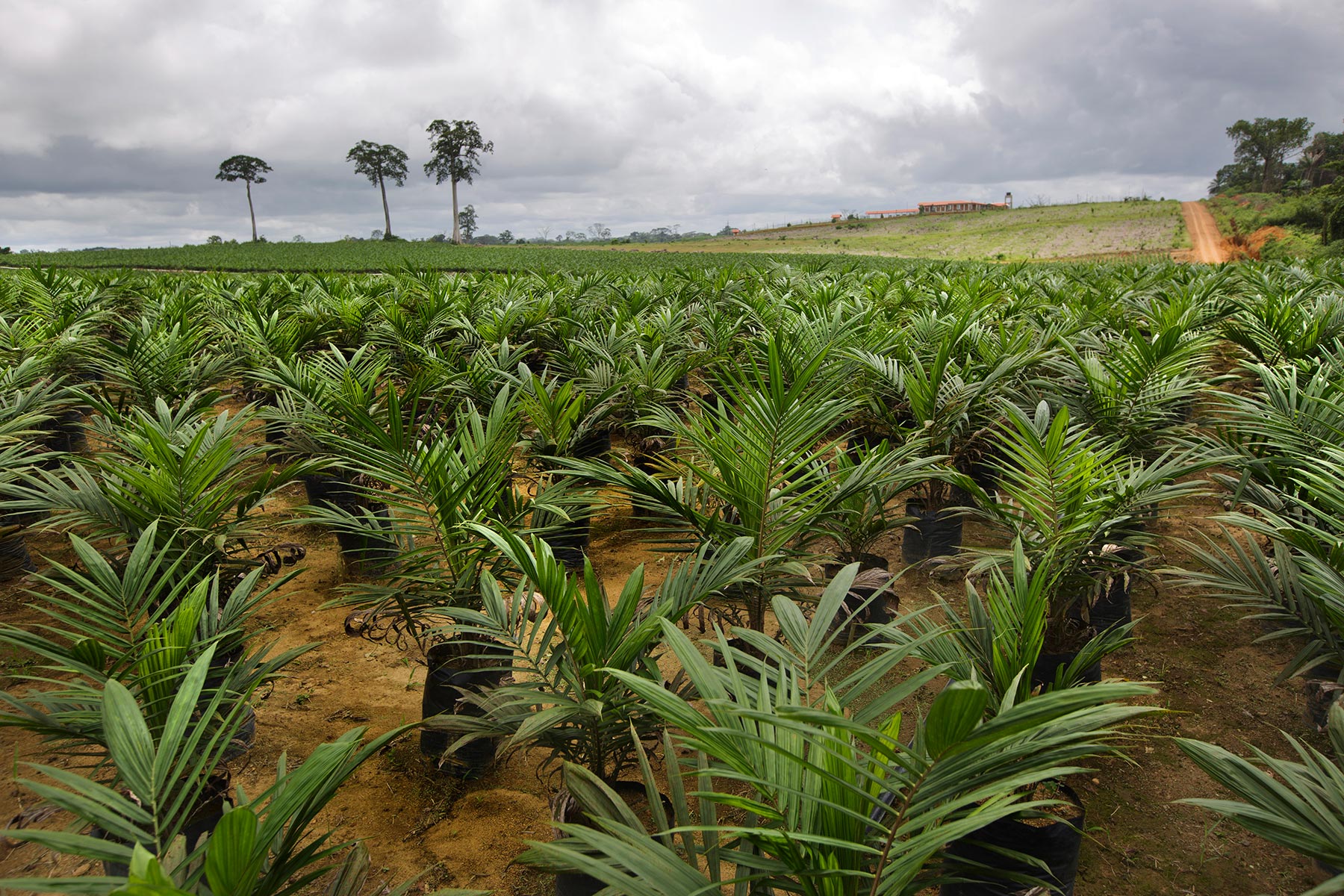 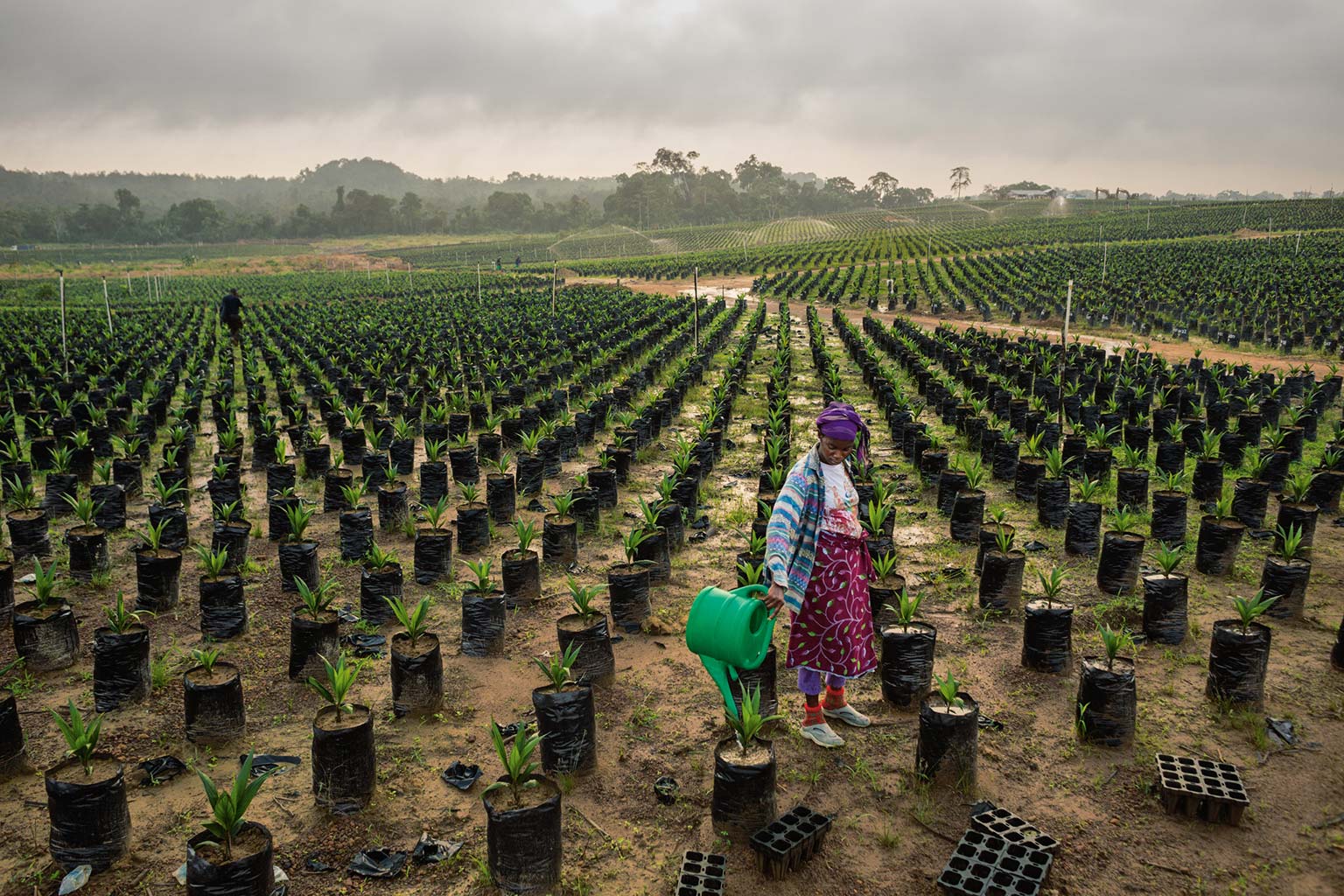 The nation boasts the second largest rainforest on the western coast of the continent and has a plethora of arable land that must be used to allow the nation to become self-sufficient in food production and to allow an export to other nations with those sister nations in the MRU as the first beneficiaries.